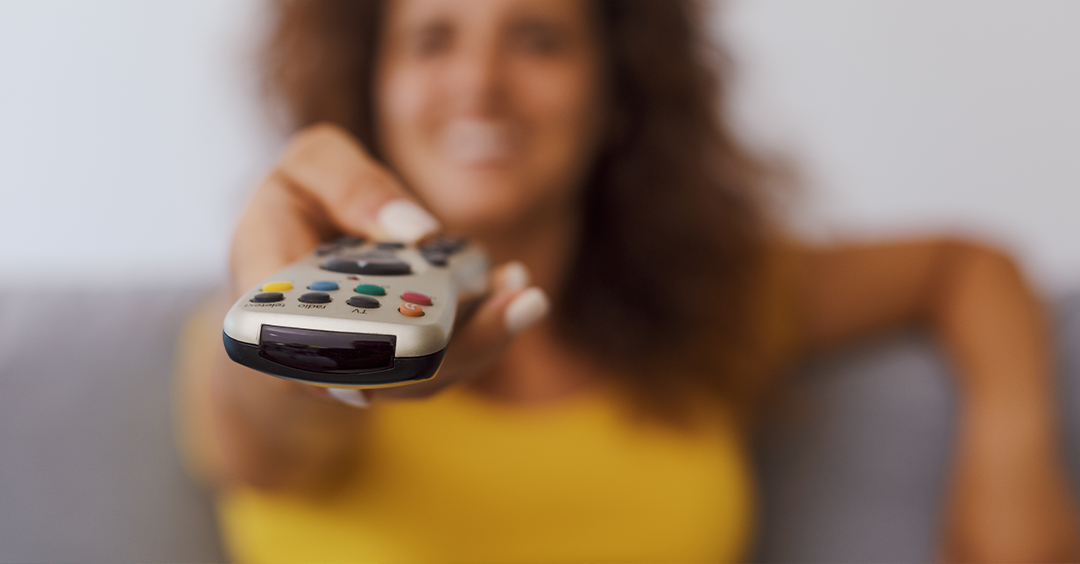 When my wife would get her hands on the TV's remote control, which was seldom, she'd usually choose something educational. One night she was watching a feature on what the host called "good things hurricanes do." Well, I've seen some of the bad things hurricanes do, I was intrigued to hear about this. The feature told about these Australian pine trees that somehow had taken root in a place in Florida that hosted attractive plants which, in turn, attracted many beautiful birds and small animals. Well, as those pines grew and got tall, they literally created a canopy over those plants, and blocked out the sun. What had once been an area thriving with plant and animal life became this stretch of sterile underbrush - until the hurricane hit. The storm literally snapped those trees in two and I'm sure did a lot of terrible things. But the sun was back. For this little area, well, it had become a beautiful park with pools, greenery, flowers, herons, and lots of interesting wildlife. But it took a hurricane.

I'm Ron Hutchcraft and I want to have A Word With You today about "The Good Thing About Bad Storms."

The storm blew in and removed what didn't belong there. Strangely, I understand that. You see, God has sent or allowed storms to come roaring into my life over the years, and they did damage. But it also had that same effect. It's true in nature, it's true in our lives - what devastates can also be God's tool to cleanse, to improve, and ultimately to make something beautiful! I've seen it even through losing the love of my life.

There's a picture of that in Acts 27, beginning with verse 14. It's our word for today from the Word of God. The Apostle Paul is being transported to Rome for trial on a large cargo ship that's carrying 276 passengers. They suddenly get hit by a massive storm system that batters and threatens to destroy them for two weeks.

The Bible says, "A wind of hurricane force...swept down from the island. The ship was caught by the storm...and we were driven along...We took such a violent battering from the storm that the next day they began to throw the cargo overboard. On the third day, they threw the ship's tackle overboard with their own hands."

Eventually, Paul is visited by an angelic messenger. And here's how Paul reported that visit to his fellow passengers: "Keep up your courage, because only the ship will be destroyed. Last night an angel of the God whose I am and whom I serve stood beside me and said, 'Do not be afraid, Paul. You must stand trial before Caesar, and God has graciously given you the lives of all who sail with you'."

Storms have a way of clarifying the things that really matter and the things that really don't. In this case, they threw overboard cargo they thought they needed but apparently they didn't really need. That might be what God's trying to get you to do as the storm is battering you - set some new priorities, get rid of some cargo you've accumulated, even some sin you've taken on. Maybe there's stuff that needs to go.

Just as God clarified for Paul what really mattered in that night during the storm. It was his life mission and the people on the ship. That's what really mattered. Not the cargo, not the ship. It could be that God wants to use your personal hurricane to get you to focus on the things that really matter. The ship might not make it, but it's the people who matter! Maybe people you've been neglecting because you've been all about the ship and the voyage. And your life mission is what matters; the things God's given you to do that also may have been marginalized. And that, too, will survive the storm.

The hurricanes of God seem devastating sometimes, and they can hurt. But He sends them to accomplish things that might not happen any other way as well - the cleansing that your life needs. The new priorities your life needs. He's removing what has blocked the sun so something beautiful can grow there.