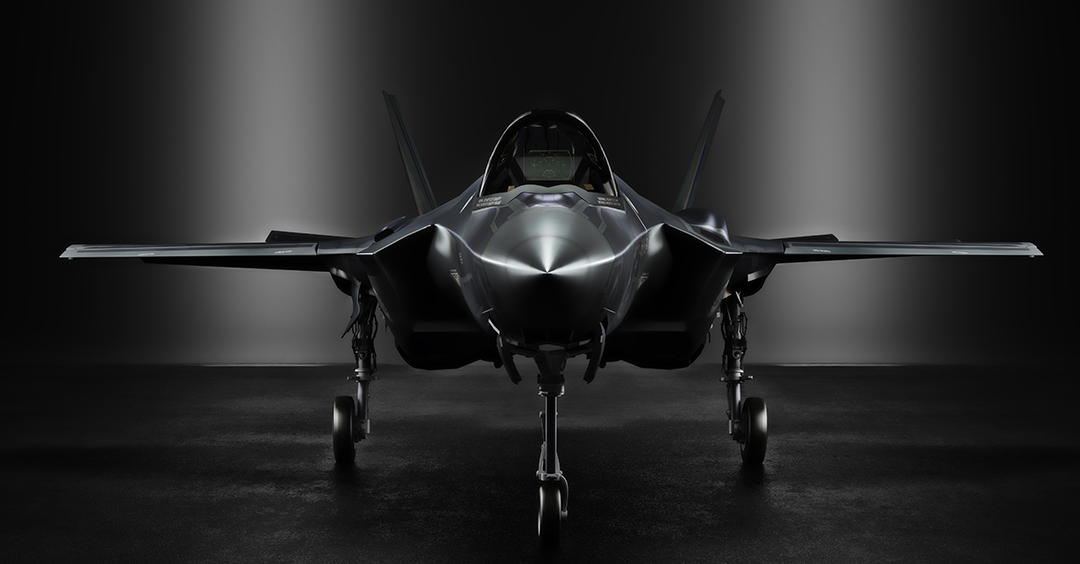 We had heard so much about the Stealth bomber, and it comes under the radar at night, you know, virtually invisible to ground defenses. So, some years ago, we were shocked when we heard that one of those had been downed during NATO's bombing of Serbia. We saw the burning plane wreckage on Serb TV, but there was no mention of the pilot. Well, my wife and I stopped as soon as we heard the news and we prayed for the safety of that pilot wherever he was. And as it turned out, our military launched an all-out search for him as soon as they learned his plane was down. In fact, their rescue tactics are so sophisticated no one really told the whole story of how they went about it. But I was impressed, not to mention all the other pilots who were risking their lives every day over Serbia...at how they were committed to the rescue, whatever it took. Boy, you know, the pilot knew it. And they brought him out!

I'm Ron Hutchcraft, and I want to have A Word With You today about "Rescue Insurance."

The good news is you have someone committed to your rescue - whatever it takes. Human rescuers will do all they can to attempt a rescue. We see it on the news again and again. Your Rescuer? Well, He always accomplishes His rescues. Just ask David.

As he writes our word for today from the Word of God, he's hiding in a cave, knowing the king and his army are scouring the area looking for him. When they find him, they will kill him. Hiding in a cave, David - desperately needing a rescue - writes these powerful words in Psalm 34 beginning at verse 4. "I sought the Lord, and He answered me; He delivered me from all my fears." Okay. Now, an emotional rescue while the situation is still very dangerous there, God rescues him from his fear...from his anxiety. He's pretty amazing!

Verse 7: "The angel of the Lord encamps around those who fear Him, and He delivers them." Verse 9: "Those who fear Him lack nothing...those who seek the Lord lack no good thing." Now, that's the promise that God will rescue us from the need that may seem un-meetable. Now here's verse 18: "The Lord is close to the brokenhearted and saves those who are crushed in spirit." So, this Heavenly Rescuer shows up in the middle of our brokenness.

Then there's Psalm 34:19, David sort of summarizes and says, "A righteous man may have many troubles, but the Lord delivers him from them all." Notice, he doesn't say the righteous man doesn't have troubles - he does. But he also has an all-powerful Deliverer! You can dare to fly your mission, you can dare to risk, you can find the strength to fight back, and you can find the strength to go on. Why? Because you know you have a Rescuer who will do whatever it takes to bring you out!

Maybe all you can see right now is a very dark night, enemy troops nearby, and no way out. But hang on! Your Rescuer from heaven is on His way!