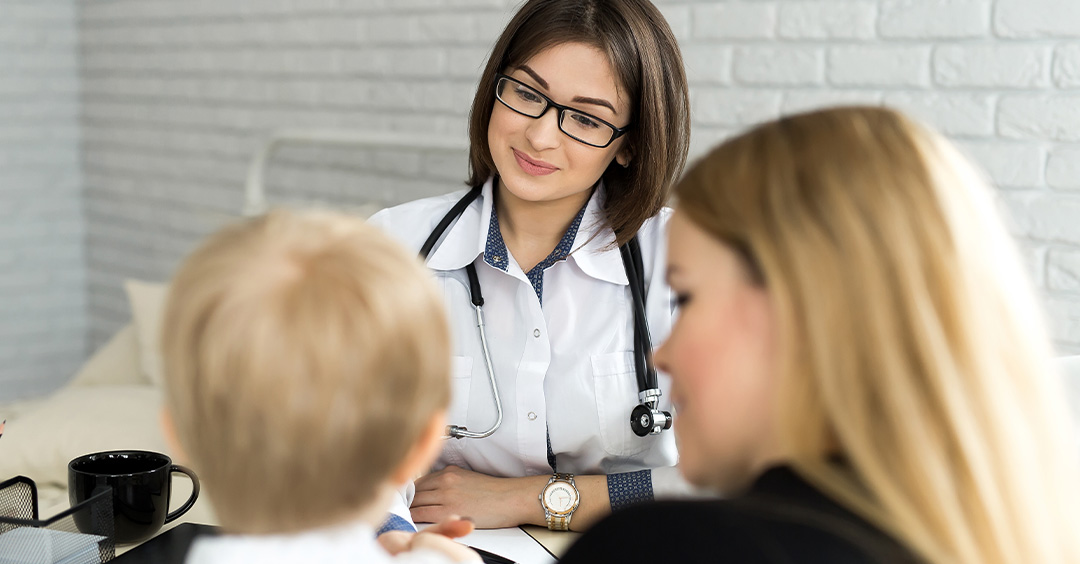 I'm Ron Hutchcraft and I want to have A Word With You today about "Making It Through The Pain."

We figured out two reasons that the second time was a little less traumatic than the first time for our grandson. First, he knew from experience that the pain of this process didn't last forever. Secondly, he knew from his first time around that he got a reward when this was over - let's hear it for popsicles and stickers!

Maybe there's something we can all gain from a little boy's emergency room experiences with pain - maybe it can even help you get through the painful time you're going through right now. What were those two things that helped you get through a process that's really hurting you? You know it won't last forever. You know there's a reward when it's over.

God's great ambassador, Paul, learned those secrets of making it through the pain, and he had a postgraduate degree in suffering - beatings, imprisonments, attacks on his reputation, death threats, excruciating physical conditions. This is a man who's got the credentials to talk to us about the great hurts of life. And he does in our word for today from the Word of God in 2 Corinthians 4:16-18.

With all he's enduring, Paul says: "We do not lose heart. Though outwardly we are wasting away, yet inwardly we are being renewed day by day. For our light and momentary troubles are achieving for us an eternal glory that far outweighs them all. So we fix our eyes not on what is seen, but what is unseen. For what is seen is temporary, and what is unseen is eternal."

Well, you know, you can lose your health, you can lose your business, you can lose your marriage, you can lose people you love and still not lose heart. How? First, remember these four letters - TTSP. Yep, they stand for, "This too shall pass." Your ordeal is, in Paul's words "momentary" and "temporary" against the backdrop of your eternity in heaven. It won't always be this way. Secondly, think about the reward for finishing your painful assignment faithfully. Paul called it "eternal glory." At the end of this, you've got something really good, and it will last forever.

One other thing that our grandson might ultimately learn about the pain of the doctor's procedures - the purpose of the pain is to make him better. That's the purpose of your pain too. To make you more like Jesus, to make you more of a helper and a healer for hurting people. And, by the way, they're all around you. The relatively short duration of your pain, the reward you'll get for bearing it, the good it can produce in your life - none of those take away the pain, but they sure make it bearable. They give it meaning, and they make you bearable, too.

What you're going through has an end, it has a reward, and it has a point. So you don't have to fight it. The doctor who's got your case - Dr. Jesus - loves you deeply, holds you tightly, and He knows exactly what He's doing.