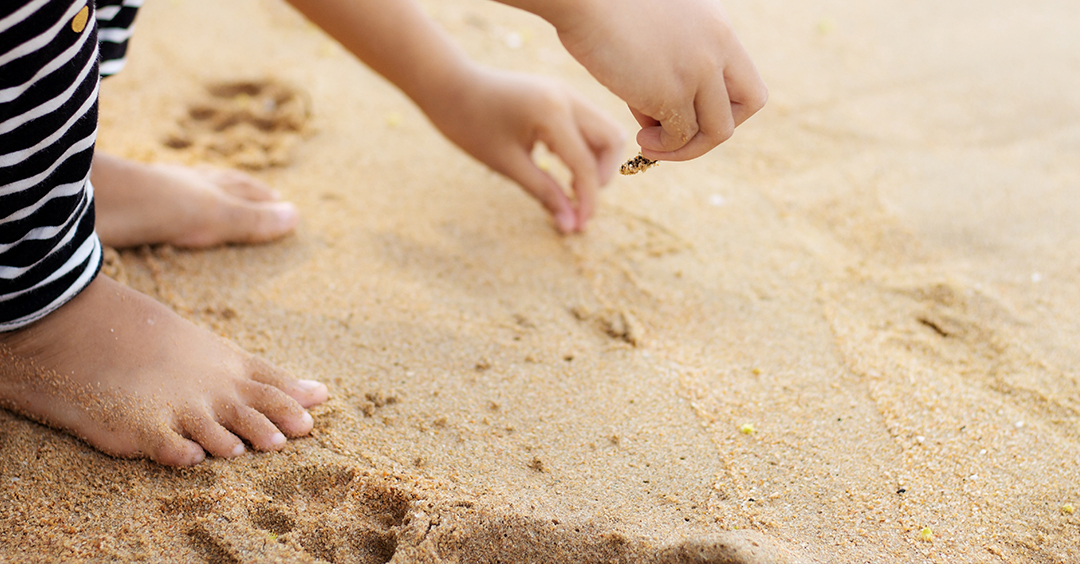 Some say it's legend. Some say it's history, but it's one of the most inspiring stories from America's past. The scene: a tiny mission near San Antonio, Texas. You know, a small band of Texas Freedom Fighters is taking their stand against the invading Mexican Army, and they're vastly outnumbered. There's a brief window during which the men of the Alamo have a choice between leaving or staying to fight. Col. William Travis is in command of the garrison, and according to some accounts, he gathered the defenders in the courtyard of the Alamo. With his sword, he drew a line in the sand and he called his men to a destiny choice: cross the line as your pledge to fight or stay where you are as an announcement that you are leaving. They all crossed the line to heroism, to immortality, and to honor that has endured some 200 years. 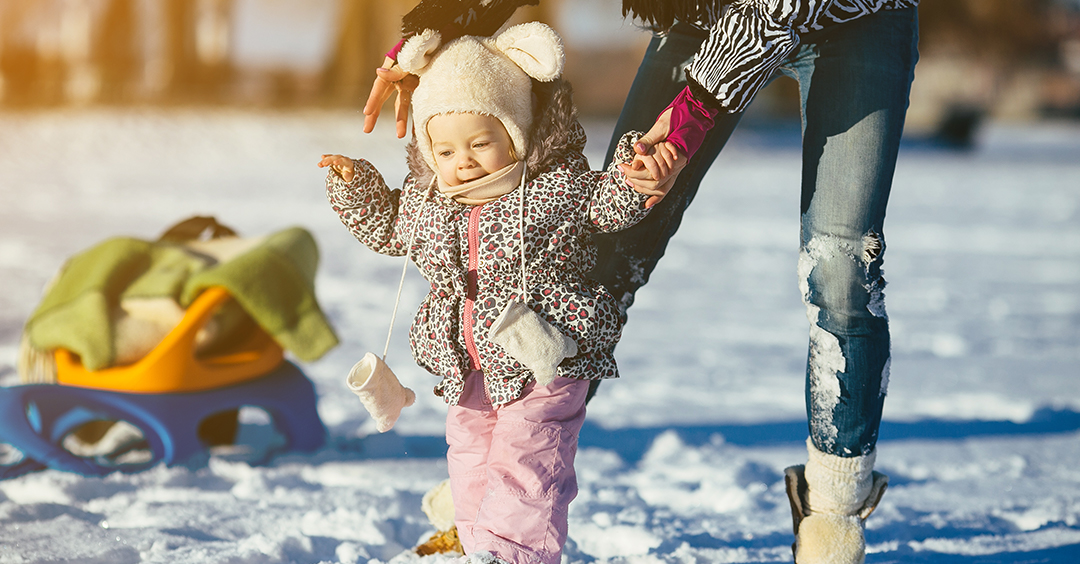 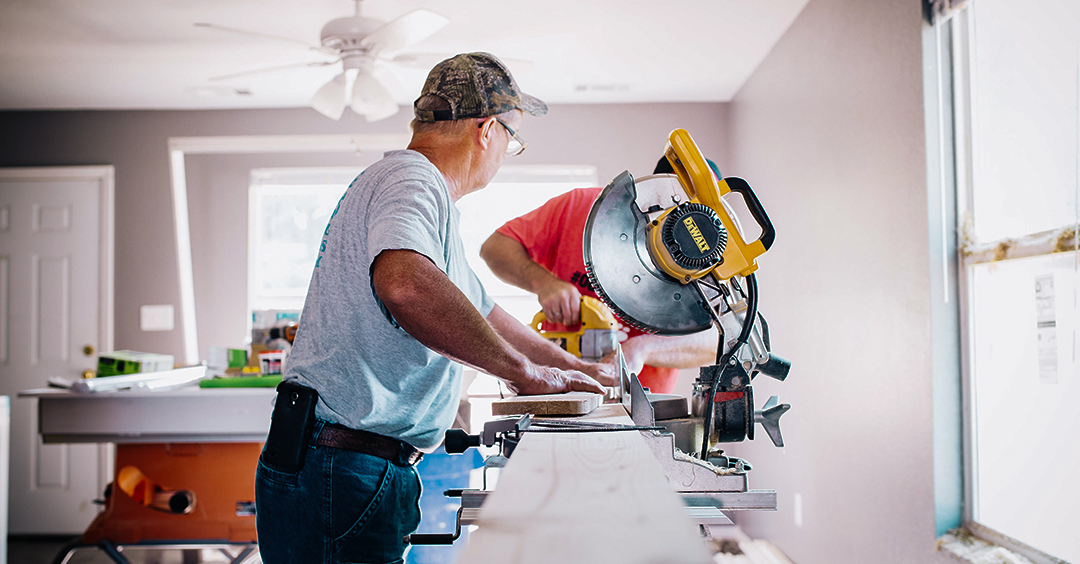 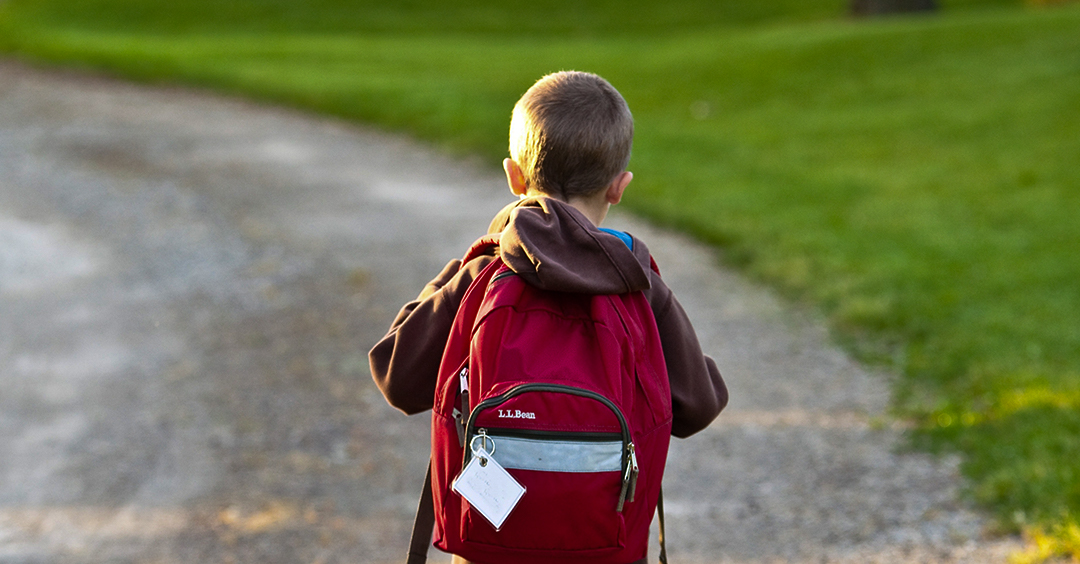 It was a wonderful/awful day in my life - the day my mother took my hand and walked me the two blocks over to Park Manor School in Chicago. It was the day I went to school for the first time. Kindergarten, here I come! It was exciting, but it was hard, too. We didn't do any pre-school stuff back then - my family didn't even go to Sunday School. So here was little Ronnie leaving the safety of his apartment, leaving his mother, leaving everything that was safe and familiar for a place I had never been. It sounds a little silly, knowing what I know now. Still, the fears and the feelings were very real then. But if I hadn't left home and stepped into the unknown called school, I would have missed so much! 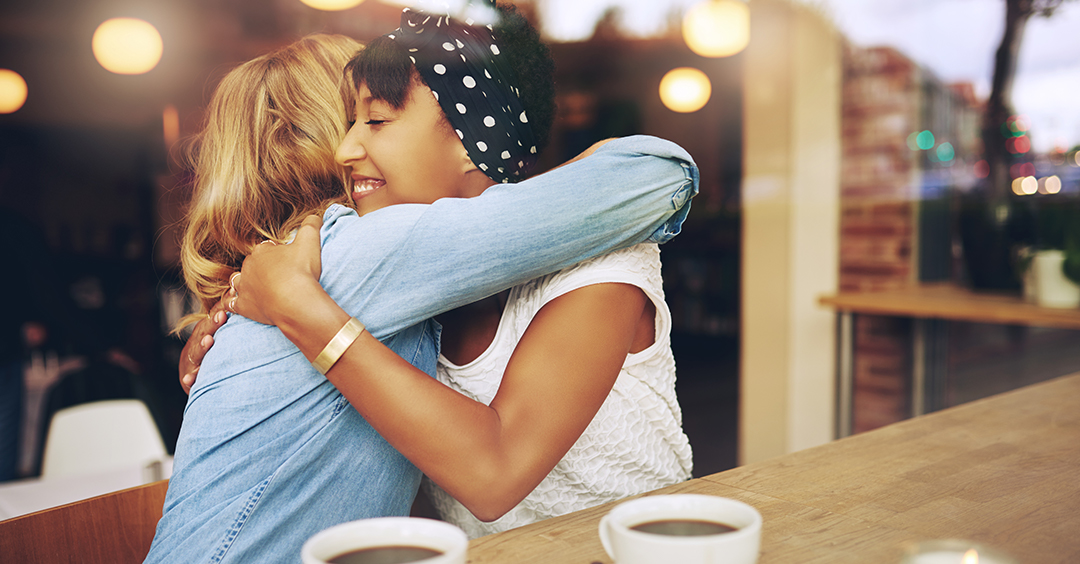 My friend Dave got tired of wearing glasses. But if he didn't, he was dangerous. After consulting with a specialist, he determined that he was a candidate for this Lasik eye surgery. During the procedure, a laser beam was aimed at the parts of his eye that limited his vision and the light of that laser changed everything. Guess who doesn't need glasses anymore? All because of the power of focused light. 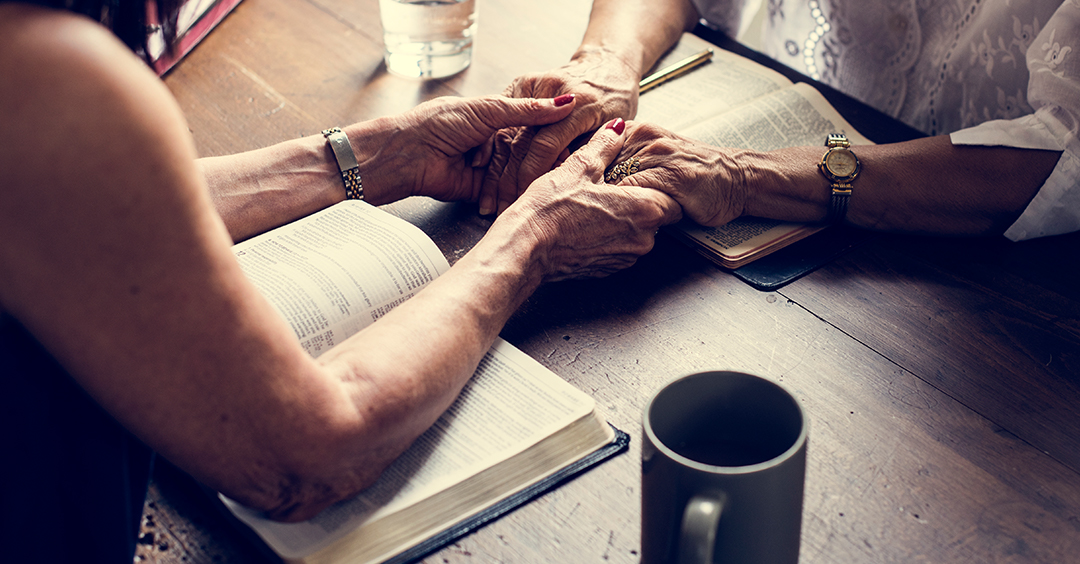 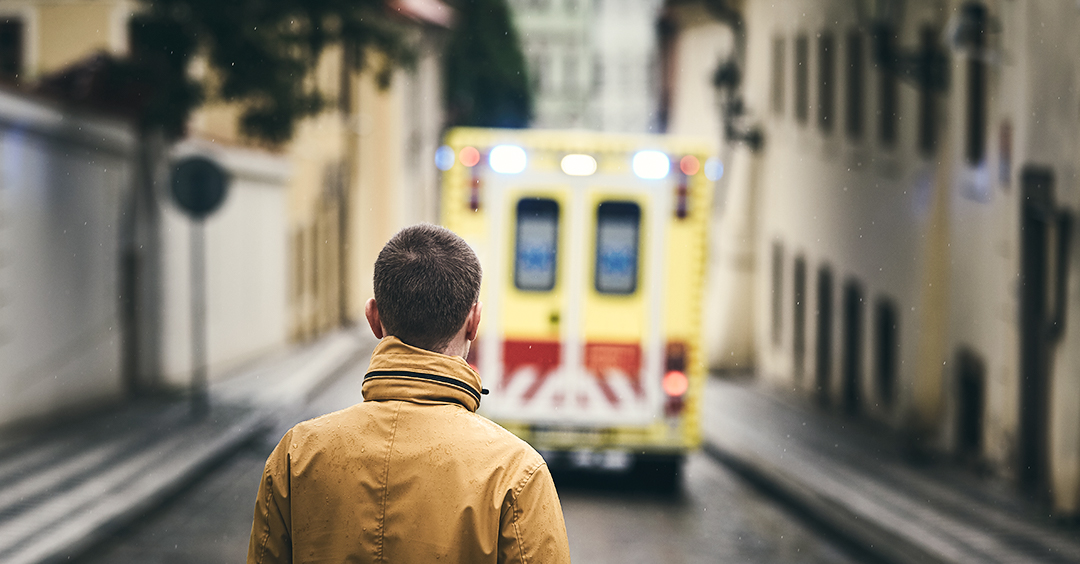 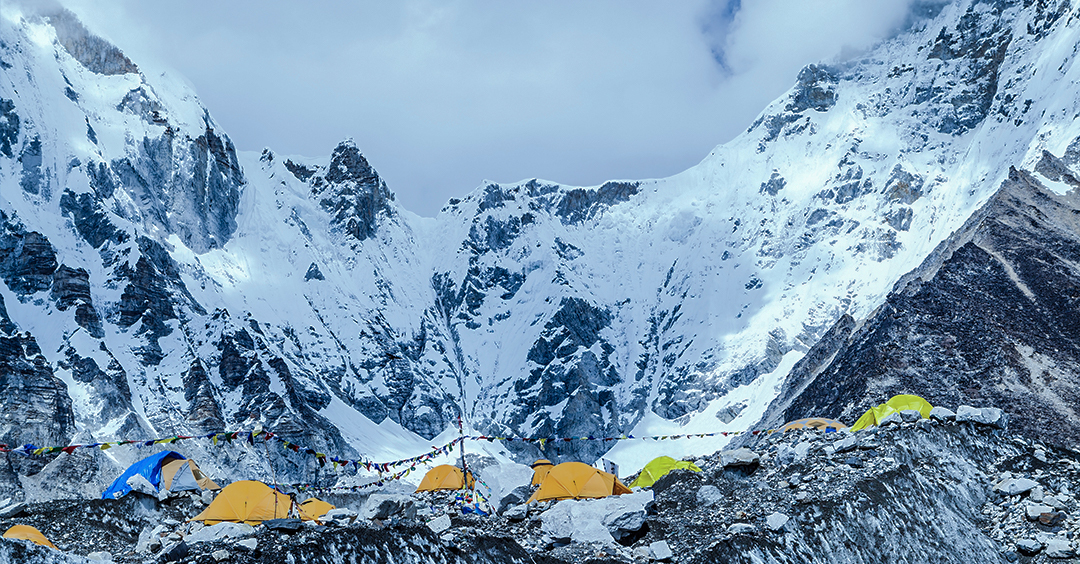 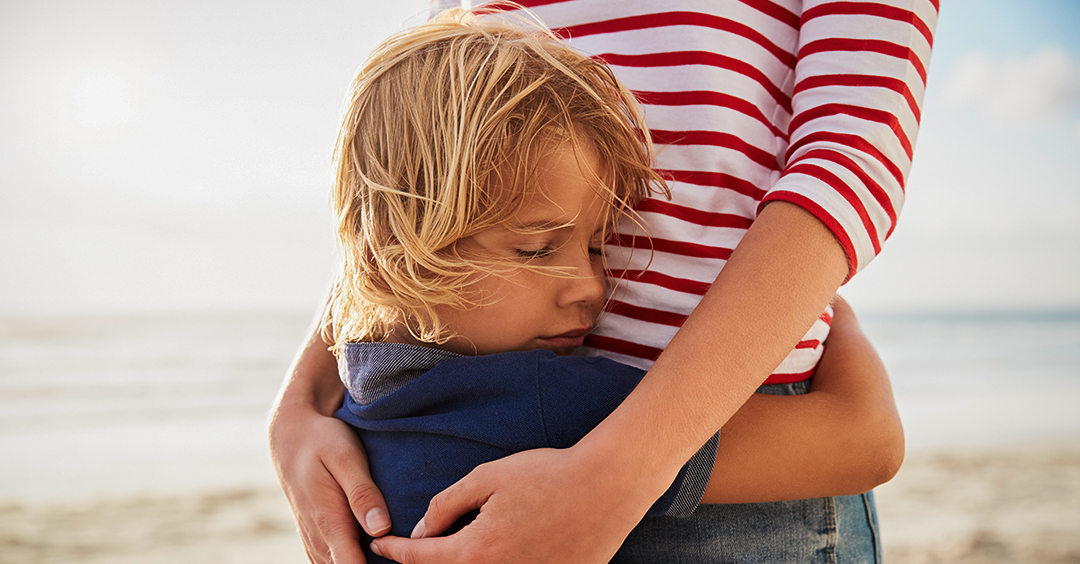 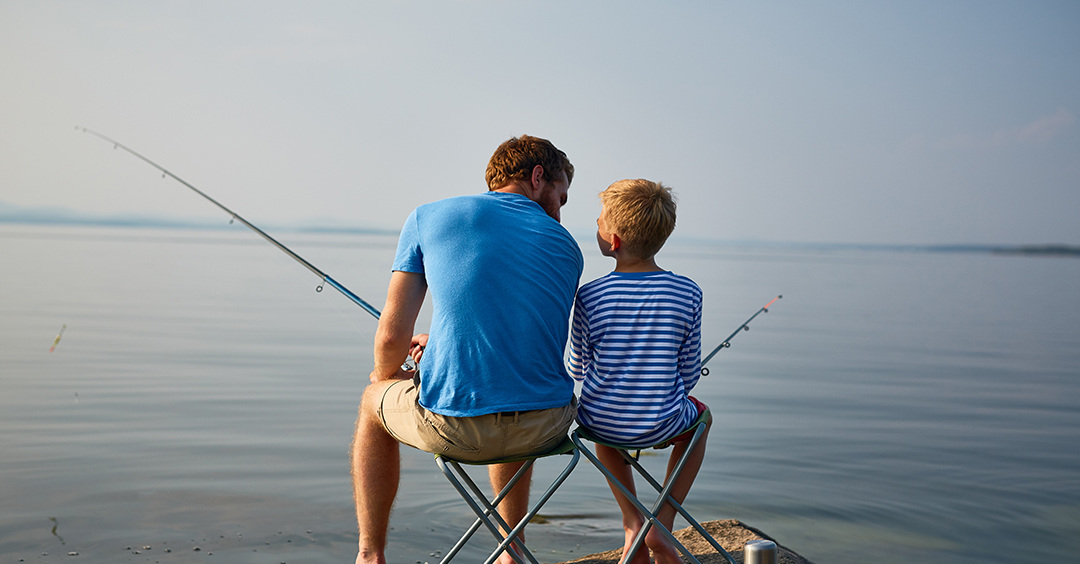