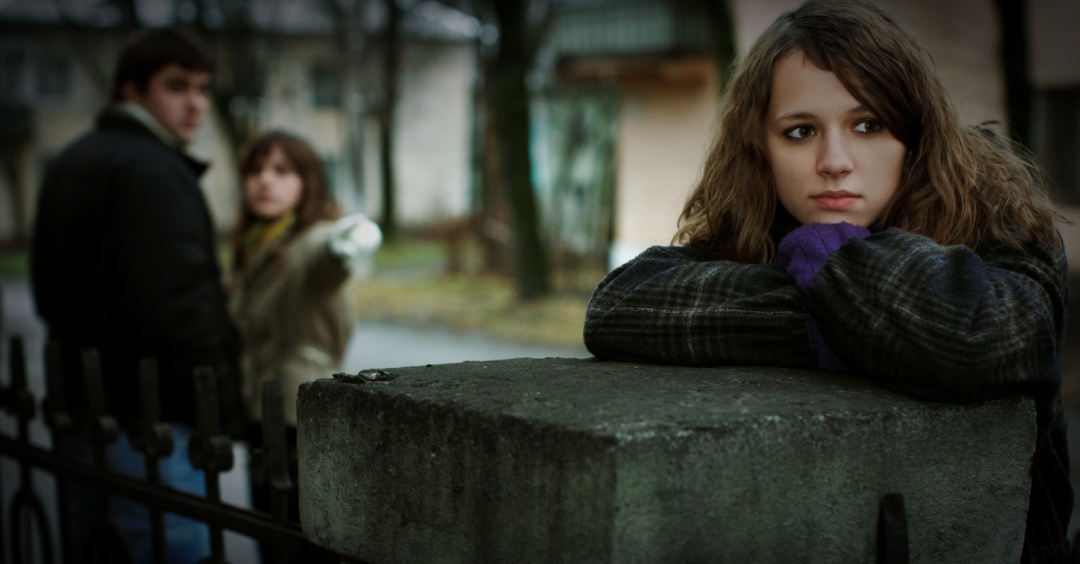 I haven't heard the song for years. But recently the chorus keeps playing in my head.

"We go on hurting each other."

It was a huge '70s hit for The Carpenters. But lately it seems it could be our national theme song.

Cyber-bullying so brutal it's driving teenagers to suicide. Heartless cruelty at school and on social media. "Me Too" victims, scarred and shamed by sexual harassment and abuse by exploitive men. Political vitriol and horrific crimes that suggest the evening news should be "R" rated.

And behind the doors of many homes there are the dark secrets of family violence - some verbal, some dangerously physical. Hurting most the people we claim to love most.

It's pretty obvious that something is wrong. Very wrong. Pundits suggest reasons why. Political. Racial. Cultural. Media. All of which may contribute to the degrading battlefield we live on today.

But I keep thinking there's a deeper root cause for why "we go on hurting each other."

It's the paper plate thing. Whenever we've had a paper plate meal at our house, it always ends the same way. We throw away our paper plate. With no regrets. It's paper. Basically worthless.

And then there are those plates that are kept in a special cabinet and reserved for special occasions. That's our fine china. We treat it with great care. And would never throw it away.

They're both plates. One we trash. The other we treasure. The difference? Paper plates - not worth anything. You throw it away. Fine china - valuable. You treat it special.

When we forget how valuable each person is, it's easy to trash them. Like paper plates. Except for one fact that changes everything.

God never made any paper plates. He only makes fine china. Too valuable to trash. A Biblical prayer underscores the worth of each person from the moment of conception: "You created my inmost being; You knit me together in my mother's womb...I am fearfully and wonderfully made; Your works are wonderful" (Psalm 139:13,14).

I have met so many people who feel like paper plates. They've been abused...neglected...abandoned...betrayed...belittled. But the Bible reveals that each of us was born with infinite Creator value built into our creation. So no one on earth gave you your worth. And no one on earth can take it away!

The sobering bottom line on our treatment of each other goes all the way back to Creation: "God created human beings in His own image" (Genesis 1:27). So when we trash, when we wound, when we abuse another person, we are attacking the personal handiwork of Almighty God. A divine image-bearer.

So there's nothing you do that can justify my diminishing you - without breaking the heart of the One who created you. Before whom we must all give account one day.

Years ago, a Super Bowl champion lost his highly prized Super Bowl ring. For some strange reason, he had hidden it one day in an empty soda can. His maid cleaned house that day. And trashed his priceless ring. Not realizing the value of what she was throwing away. Because of the container it was in.

We may look at a person's outside and have no qualms about trashing them. But, in reality, they are who God says they are. A treasure.

Not only because He made them. But because of what He paid for them. The Bible says of Jesus, "With Your blood You purchased men for God" (Revelation 5:9). The death of God's Son - the price it took to pay for our rebellion against God.

That person I just called a name...that person I felt free to trash - was worth the life of the Son of God.

It is His treasure we are trashing. And He's listening.