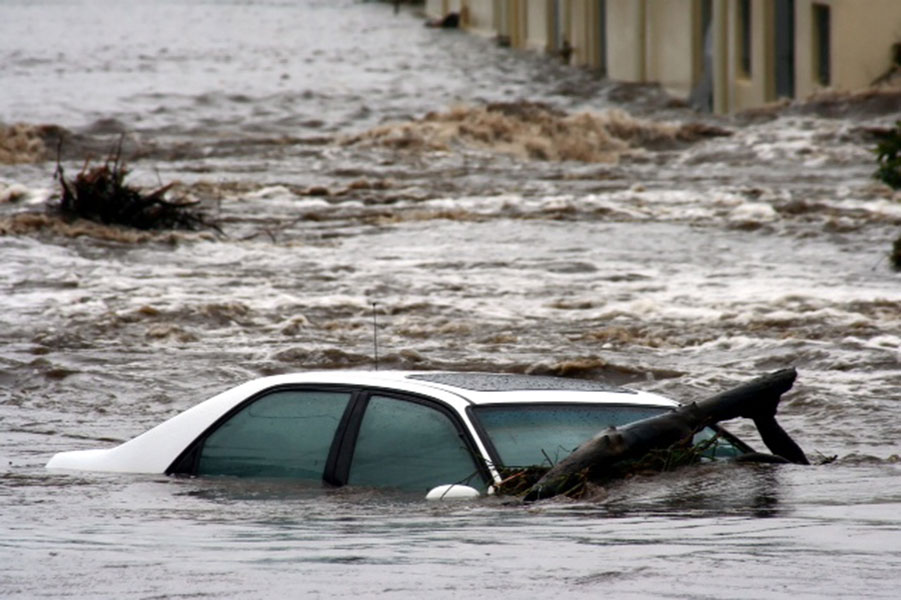 As I’m writing, people in 24 states are watching the water rise.  Flash flood warnings or watches as the rain keeps falling.

We’ve been in some of those monsoons the past few days. In a nearby community, the water was rising a foot evry ten minutes.  Barely time to get out.

Every time floods like these hit, so many of the resulting deaths didn’t have to be.  Because people drive across a flooded road, thinking they can make it.  Underestimating the power of that water to carry them and their vehicle away.

Time after time, the weatherman warns us:  “Turn around.  Don’t drown.”  But inevitably, some people don’t turn around.  And they drown.

I’ve seen too many people I care about make that same mistake in their personal lives.  Underestimating the current.  Getting swept away.

That’s how so many marriages have taken a painful or even fatal hit.  Because someone thought they could just flirt a little…get a little “I’ve still got it” thrill…get closer and closer to someone who “understands me.”  Suddenly – but not suddenly – a spouse has been betrayed, trust has been shattered, a family is in danger of being washed away.

Or the flood can come from what was, at first, just a small compromise of integrity.  Selling out just a little to land the deal or get ahead.  Spinning a couple of lies to cover your tracks, avoid conflict or get to a goal.  But forgetting the “tangled web we weave” when we start to deceive.  Ultimately trapped in the web we wove.

Taking on commitments that require you to neglect your family . . . saying yes to the party where you could wander out of bounds . . . just a couple of curious clicks to see what that titillating website shows.   Believing that age-old self-deception that has sunk so many good people -  “I can handle it.”

No, we can’t.  We overestimate ourselves and underestimate the current. 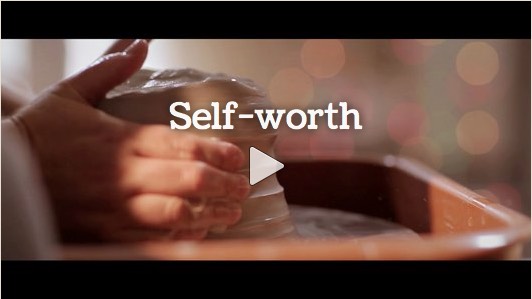