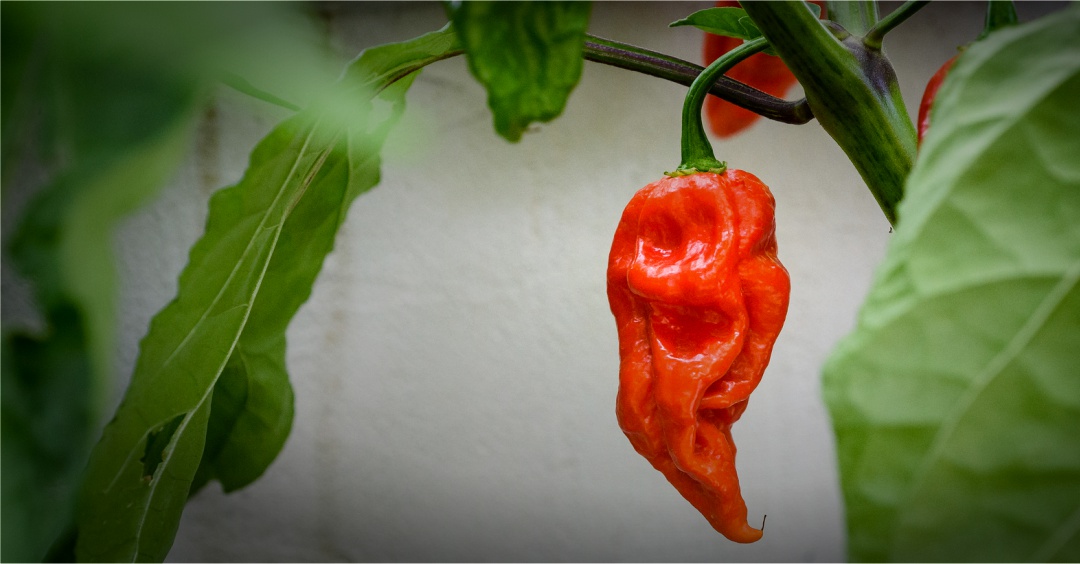 I'm not much a hot pepper man. When it comes to spicy foods, I am a confessed culinary wimp. Not so, my friend David. He loves four-alarm peppers!

One day a friend said, "David, you should try this one. I don't think you've ever had a pepper like this." David took a bite. "This is nothin', man. It's not hot at all." He ate the whole thing.

Five minutes later, it exploded. Fire in his mouth. Then a desperate search for water. Preferably a hose. After he could speak again, David gasped, "What do you call this thing?" "We call it 'The Liar'!"

Well named. At first, it's all good. No heat. Then, when you least expect it, more fire than you can handle.

Some recent heartbreaking headlines in the church world have vividly reminded us that sin is a lot like that. As another, hugely influential Christian leader faces multiple allegations of serious sexual sin. And the worldwide megachurch movement he founded faces a credibility crisis over how they have handled those accusations, even as evidence mounted.

I wish it was an isolated case. It's not. He is not alone. If the accusations are true, they tell an all too familiar story. "Secret" sin that goes uncovered for years. Then, when someone is in a position of great influence, the sin they "got away with" is scandalously exposed.

It's clear from Scripture and the moral fall of so many leaders that we can "be sure your sin will find you out" (Numbers 32:23).

It goes at least as far back as King David. He sleeps with the wife of one of his most trusted military leaders – while her husband is out fighting with David's army. She gets pregnant. To cover up that he is the father, David arranges for the death of her loyal husband. The sin compounds. And so does the bill. David will pay for the rest of his life through the mutiny of his son, the rape of his daughter and unending heartache in his family.

Even as the most powerful man in the land, he could not indefinitely forestall the consequences of his sin.

None of us can. The concept of "secret sin" is a myth. If God knows, you're caught. And "nothing in all creation is hidden from God. Everything is naked and exposed before His eyes, and He is the One to whom we are accountable" (Hebrews 4:14). And God makes the solemn promise, "A man will reap what he sows" (Galatians 6:7).

A few years ago, when the long-distance affair of a prominent politician was exposed, his wife said insightfully, "You can choose your sin. You can't choose your consequences."

Neither can you choose the timing of the consequences. I'm convinced that Satan, the enemy of our souls, is more than willing to arrange for postponed consequences. He slowly lets out the rope on you and your sin until its discovery will do the most damage to your family, to God's work, to those who trust you – and, he hopes, to the name of Jesus.

Then he yanks that rope and lets everyone around you see what you thought you had gotten away with. Whether it's your lifetime of lies. Or your financial dishonesty. Your addiction. Your pornography habit that will ultimately devastate a wife who will feel massively betrayed and inadequate. Or your overt sexual sin.

Satan's ultimate goal is that you become another excuse for people cynically rejecting Jesus. Even though He never said "Follow My followers," only "Follow Me."

All the time you're covering up your sin, the calculator is running.

One day – when it will hurt the most – the bill will come.