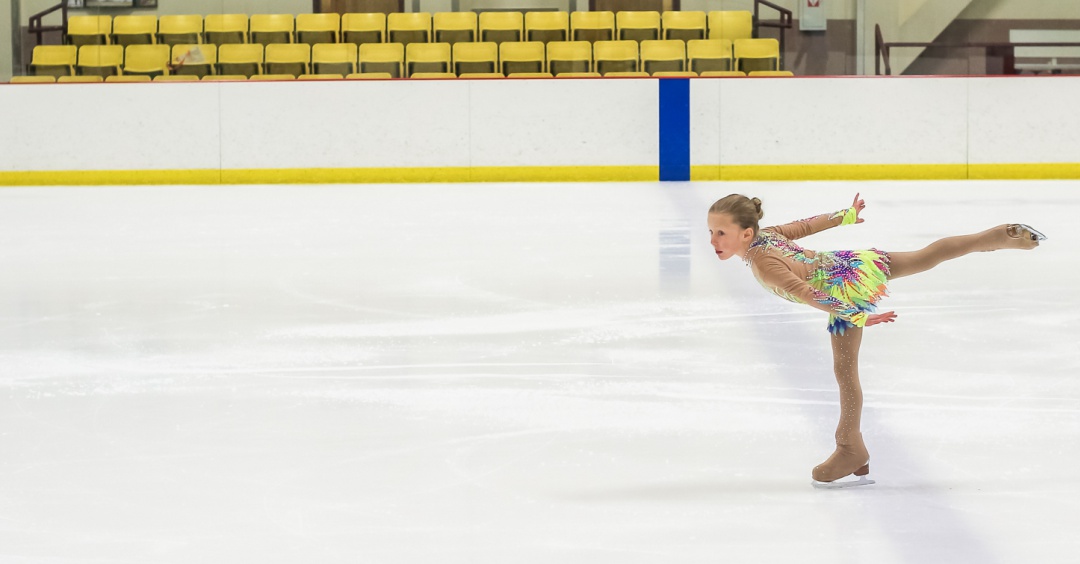 So all eyes are on Korea. And for once, it's not about missiles and nukes.

It's all about some of the world's greatest athletes, converging on Korea for the Winter Olympics. If you happen to be an Olympic junkie, there's great news - you can watch 176 hours of the games on TV! And Olympic stars like Lindsey Vonn. Shaun White. Nathan Chen.

For me, the Winter Olympics bring back memories of a teenage gal my wife and I worked with in our youth ministry years ago. She was especially memorable because of her relentless dedication to figure skating.

Fast forward a few years. I was in the Netherlands to speak for a conference. I happened to have the Winter Olympics on the TV in my room. The telecast was in Dutch - so I wasn't paying much attention. Until the announcement.

All I could understand was "USA" and the name of the skater he was introducing. It was Connie! There she was, at the pinnacle of her sport! Representing the USA in the Winter Olympics.

I thought to myself, "I know how she got there." All those mornings at the ice rink, skating alone. Never missing a morning. No one watching.

A champion was born, not in the spotlight, but in a thousand invisible mornings.

I thought, "Man, what does that say about the most important pursuit there is - my relationship with Jesus, the One I was made by and made for?"

Most of us have met spiritual champions in our life. There's just something about them. You feel safe with them. Valued. They have this love that's like a magnet...this radiance that makes you want to be around them...this authenticity that makes you trust them...this wisdom that makes you listen to them.

Where does that kind of power and peace come from?

From a thousand invisible mornings. With Jesus. When no one is watching. When no one knows if you show up but Jesus. When, in King's David's words, you "go and meet with God" (Psalm 40:2).

The sorry truth is that a lot of times Jesus gets spun from the center of our life to the edge. It's all too easy for me to be like Martha, the friend of Jesus who was so "cumbered with serving" that she totally missed being with Him. While her sister Mary was "sitting at His feet, listening to Him" (Luke 10:40). Which Jesus described as the "one thing worth being concerned about" (Luke 10:42 - NLT).

That's not surprising. Jesus told His newly-chosen disciples His number one reason for choosing them was for them to "be with Him" (Mark 3:14). Not to do things for Him. But to be with Him.

That's been true ever since. For every one of us who belongs to Jesus. What He wants most is for us to simply "be with Him." What we need most is to "be with Him." Because this is not a religion we practice. It's a relationship we cherish with the One who loves us most.

I finally woke up to the simple but neglected secret of spiritual power and vibrancy. Making my time with Jesus the non-negotiable of my personal schedule. If I can only do one thing today, it will be this thing - to "sit at His feet, listening" to what He wants to say to me.

Because champions aren't made in the spotlight. They are the product of a thousand invisible mornings. Their reward - Olympic glory. Fading glory.

When I spent time with Jesus this morning, I had something greater in mind. Eternal glory. His glory, caught by being with Him. Then, reflected, I pray, to hearts that need His touch.