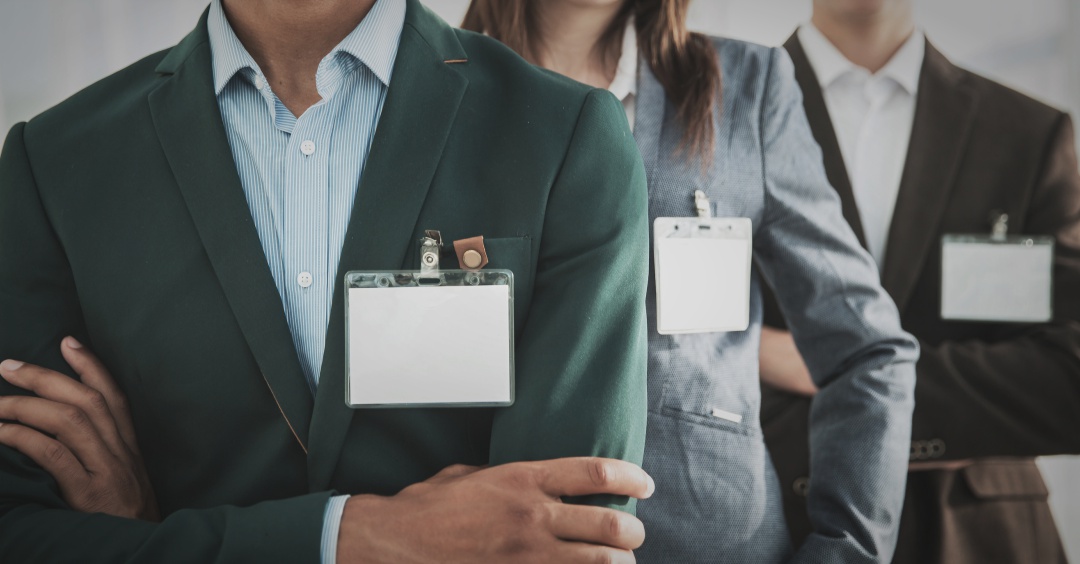 I like labels. In a grocery store. It's good to know what you're about to put in your body.

I also don't like labels. On people. Because - unlike the grocery labels - they don't tell you what's inside.

In our very confusing, very complicated, very combative world, we find it easier just to put people in convenient categories. Often based on flawed stereotypes. "If I know your 'tribe,' I know you." Not necessarily. I've been wrong too many times about a person because of some category. Then I got to know some members of that "tribe." And found out they were so much more.

But life seems easier if I can just define you by some word that ends with "ist." Sexist. Racist. Ageist. Creationist. Evolutionist. Feminist. Socialist. Or if "ist" doesn't work, then just add "phobic" after whatever your group is. That will put others on the defensive right away.

Look at the vitriol on Facebook or Instagram, or on TV talk shows or cable news. Or just listen to the "water cooler" talk at work. Or even a recording of your own conversations last week.

The mindset goes like this: I need to know what category I can put you in so I know what to do with you. And we're so fractured today, the categories are infinite.

We slap labels on people politically, geographically. We have people conveniently categorized by their race or lifestyle or religion. Or by their generation...their occupation...their immigration...their denomination.

Until we have the opportunity to actually meet and connect with someone from one of our branded groups. And the scales start to fall from our eyes. And our heart. Because all of a sudden that person is not just the group I associate them with. They are what God made them - an individual.

The Bible says we're all in one big category called "created in God's image." And God's too creative to make a bunch of clones. In His words, each of us is "God's workmanship, created in Christ Jesus, for good works He prepared in advance for us to do" (Ephesians 2:10).

Just look at our fingerprints. No two people's prints alike. Why - to help the FBI solve crimes? No, because God never made any two people alike!

They like jazz or hip-hop or rock-and-roll. They have dreams. Wounds. Life experiences that explain some of their actions more than any label ever could.

A person may associate with people or groups that share their views or experiences in one part of their life. But each of us is complex, multi-layered - in reality, part of numerous tribes.

There is this dark corner of the human heart that has one word on the door - "prejudice." We all have it - it's just aimed in different directions. And what enables and weaponizes prejudice is making people into categories. And in our day of tribal politics and slogans, labels have become battle cries and social poison.

It looks different from heaven. The Creator of those people I may be labeling and marginalizing sees each one as His unique creation. Yes, He is grieved by the sin in all of us rebels against His rule. But He sent His one and only Son "as the atoning sacrifice for our sins, and not only for ours but also for the sins of the whole world" (1 John 2:2).

Ultimately, whatever their "tribe," however aggravating or damaging a person may be, that person is someone Jesus thought was worth dying for! So it is little wonder that God said, addressing the defining "tribal" categories of an earlier time, "There is neither Jew nor Gentile, slave nor free, nor is there male or female, for you are all one in Christ Jesus" (Galatians 3:28).

God said to those who've chosen to follow His Son, "Your identity is in the One who died for you - that's who you'll be in heaven with forever!"

My prayer is that God will help me see each person through His eyes. He is the God who "so loves the world" (John 3:16). Whether or not I agree - or even vigorously disagree - with you, I will treat you with the respect and love worthy of a handmade creation of my Heavenly Father.

After all, He loved me when I was away from Him. Now, because of Jesus, I have the chance to love other people as I've been loved by Him. Every time I do, I bring some light where there's mostly been heat and hurt these days.