It's such a sensitive subject. Especially if it's affected you or someone you love - as it has me. That's why I hesitated writing my heart today.

But I had to - because of the growing dark cloud of suicide in the news and in our country. Not as a therapist or expert. But as someone who still grieves for friends who were suddenly gone - by their own hand. And someone who has hugged and held the shattered loved ones left behind. As well as a guy who has faced deep heartache and found hope to stay afloat.

Two celebrity suicides in one week have brought this often-shrouded subject to the front page. First, Kate Spade, a trend-setting fashion icon. And then, Anthony Bourdain, the multi-award-winning host of one of cable TV's most successful shows.

But it isn't just celebrities. A just-released Center for Disease Control study documents that suicide in America has increased 30% over the past two decades. There's a lot of despair and desperation around us, often well-concealed behind a smiling façade. 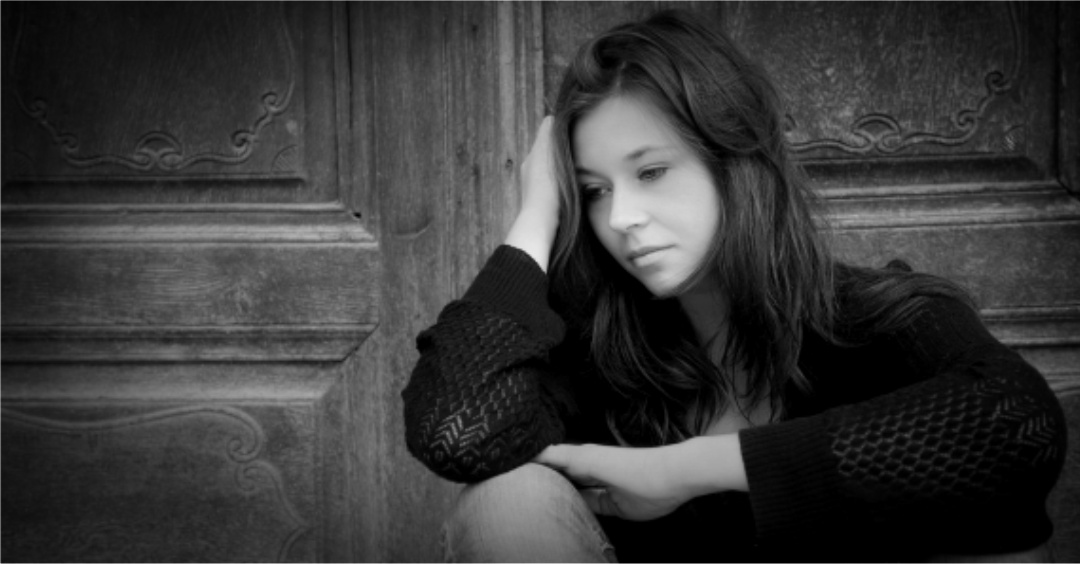 The reasons people make the irreversible decision to die are many. A breaking or broken relationship. A discouraging illness or diagnosis. Heartless bullying. Clinical depression. Failure. Grief. Mistreatment. Devastating loss. I know a little bit about that - I wasn't desperate, but my heart was broken the day my wife, my best friend, was suddenly gone in a moment.

The many roads to a decision to die often have one thing in common - suffering silently. We stuff our pain instead of sharing it. Until the volcano of hurt we allow to build up inside erupts in one desperate, irrevocable act. Scarring forever the life-landscape of the people we love.

In the Bible's account of the creation of man, God says, "It is not good for man to be alone." We're wired by God to live a shared life. The choice to struggle alone - to stuff the pain - is often what takes us to the very dark place. The way to get the pain to stop is not to die- it's to divulge. To open up the hurt to people who care. In the dark, depression is deadly. In the light, there is hope.

But having been in many conversations with people on the edge, I've learned a bottom-line question that screams for an answer. "Why should I go on living when I feel like leaving?"

I don't have all the answers. But I have some.

At our house, we throw away our paper plates when we're done. They're basically worthless. We don't throw away our fine china. It's too valuable to throw away. So are we.

We may have been treated like we're paper plates. But God doesn't make any paper plates. Only fine china. Worth too much to throw away. His Book describes us as being "God's workmanship," "made in His image." "Wonderfully made" and God's "treasured possession" (Ephesians 2:10; Genesis 1:27; Psalm 139:14; Exodus 19:4).

No one on earth gave you your worth. And no one on earth can take it away. No amount of hurt or mistreatment can diminish the value of a person crafted by the God of the universe. Who the Son of God thought was worth dying for.

The Bible leaves no doubt as to how loved we are by God. "God showed how much He loved us by sending His one and only Son…as a sacrifice to take away our sins" (1 John 4:9-10).

When someone I care about is wondering why to stay, I remind them of how priceless they are. Made by God's hand. Paid for with the Son of God's life. Yes, too precious to throw away.

They're another reason to choose living over leaving. Not your "stuff." Your treasures are the people you love, who love you. I've heard depressed friends says, "They'll be better off without me." I've never met any loved one who was. No, they agonize over their loved one dying by their own hand for the rest of their lives. It's the throbbing wound that never heals. There must be - there are - better ways to deal with the pain than to leave bleeding loved ones as a legacy.

I've been on an airplane when we hit violent turbulence. People cried, screamed, prayed, grabbed someone. But no one jumped out of the plane. Because we knew the turbulence was temporary. No one made a life-ending choice because of a life-shaking - but temporary - crisis. To throw away all your tomorrows because of the pain of the present and past is a price too high to pay. Especially when we remember that we've got an eternity ahead on the other side. It's also important to remember that we'll meet God on the other side of our last breath. Facing death, we can't just think about what we're leaving. We need to think about where we're going. Next stop: the God who gave me my life.

Maybe you've been carrying the hurt of losing someone you loved - you're the one left behind, as I've been with people I loved. With having gone through my own valley with losing my wife even through natural causes, whatever the circumstances of that loved one being lost, there's a promise from the Bible that has been an anchor for me.

"The Lord is close to the brokenhearted and saves those who are crushed in spirit" (Psalm 34:18). That promise is for you. Because of the deep well of my own broken heart, I know this from my own pain.

I know there's so much more to say about this. That's why I hesitated to start. But this is at least a first step on the road to hope. Because out of the deep well of my own broken heart, I can say from my pain - Jesus loves you like nobody loves you. Jesus can heal what no one else can heal. Jesus gives comfort like nothing else ever can. And Jesus will carry you when you can't take another step.

Yes, hope has a name. His name is Jesus. 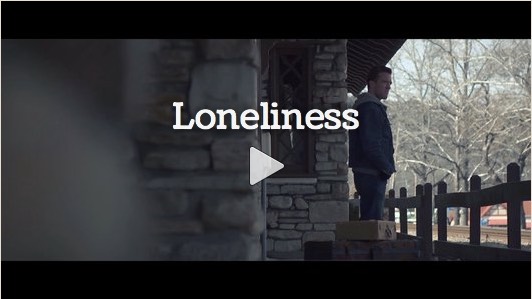