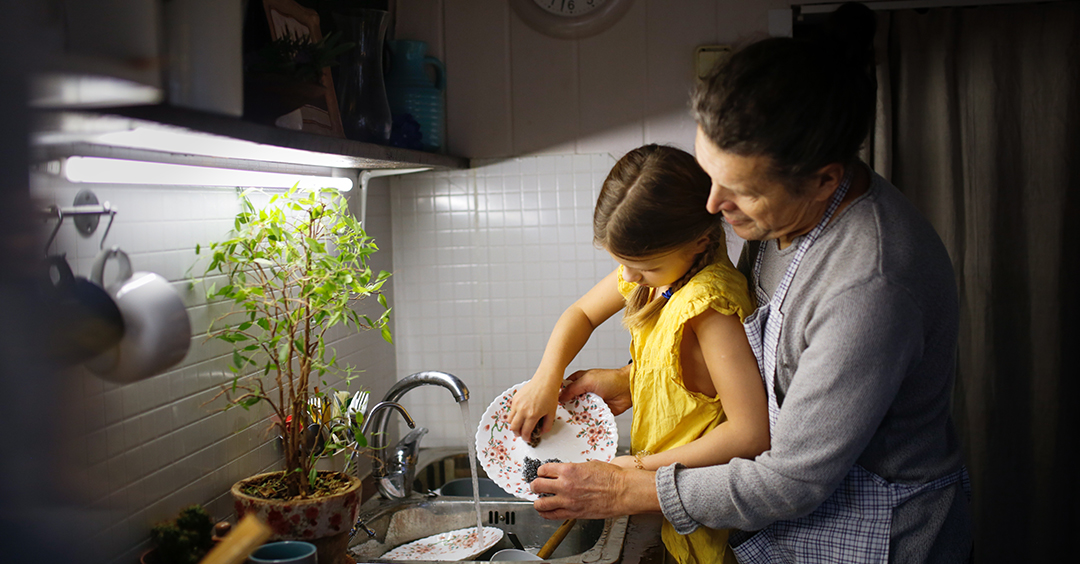 But the saying does have some truth in it. I mean, how do you find the best person for a job: want ads, call an agency, put out a sign, do an interview? Well, it's always a risk trying to match a person with a position. And often we're disappointed, as the worker turns out to be the wrong person for the job. That can happen all too often in God's work, but it doesn't have to if you and I will do our part.

I'm Ron Hutchcraft and I want to have A Word With You today about "God's in the Personnel Business."

Our word for today from the Word of God is from Matthew 9; I'll start reading at verse 36. "When Jesus saw the crowds, He had compassion on them, because they were harassed and helpless, like sheep without a shepherd. Then He said to His disciples, 'The harvest is plentiful, but the workers are few. Ask the Lord of the harvest to send out workers into His harvest field.'"

Okay, here's what Jesus saw then and what I believe He sees now as He looks at the world you and I live in. There's a desperate need. There's a leadership shortage, and there's a personnel plan. You know what it is? One four-letter word - pray.

He gives here a prayer assignment for you and me. He says, "Ask the Lord of the harvest for the leaders of His choosing." Now, we often tend to pray for those who are already in His work. But often we don't pray for those who aren't in His work who should be. The words of Jesus indicate that God does not call and send these workers without our prayer. The active verb on our part is to pray. We pray - He will send.

The greatest danger of Christian work is that workers go out who have not been sent by God. It was said of John the Baptist in John 1:6, "He was a man sent from God." See, if they've not been sent from God, the work they do is only the work of man no matter how talented they are. There are people in leadership who never should have been. There are people not in leadership who should be. And we are partly to blame. We need to fervently and specifically pray that God will send out His choices, sovereignly matching people with assignments, and that God will weed out those who should not lead His Kingdom.

Maybe you see a leadership need right now in His Kingdom. Well, pray! Focus on that need until God sends His laborer. Maybe you see a leader who doesn't seem to be put there by God. Well, don't gossip. Don't complain! Don't backstab! Pray to the Lord of the harvest. Or maybe God will lay on your heart some man or woman that He wants in His service, and you can quietly pray them from the job they now have to the ministry they should have.

Consider if possibly you're the answer to your prayer, and that the Lord of the harvest is calling you. As inadequate as you feel, He'll use you because you know you're inadequate. It's hard to think of a more important and more neglected prayer task. If the right person gets in the right place, there's almost no end to what they can do.

Sure, it's hard to get good help these days. But prayer to the Lord of the harvest is how it gets done. After all, God is in the personnel business.