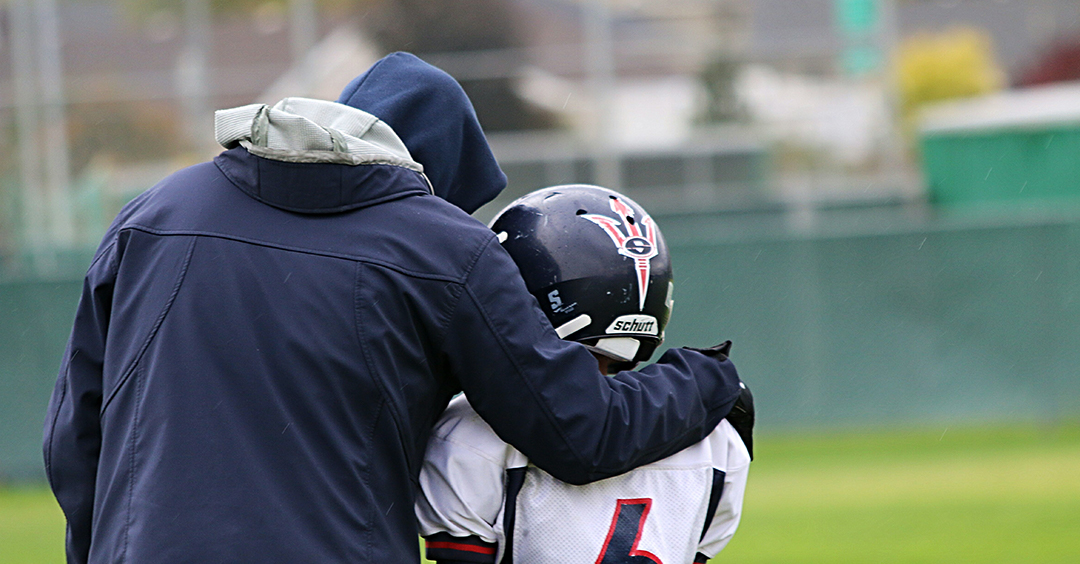 Our sons had always dreamed of playing high school football. When they finally got to realize that dream, they got to play for one of the winningest coaches in our area. He turned what was once a team known for losing into a team that was usually in a championship series. And because I worked with the team for several years as sort of a spiritual coach, I had an opportunity to observe one of the great secrets of his success. He was a genius at knowing what position each player could play best. A lot of times they disagreed with the coach; they saw themselves as being a star at some position they really wanted. But he could size up their capabilities like no coach I'd ever seen. And invariably, the guys who thought he was wrong about the position he gave them, well, they'd end up being all-conference and all-county in that spot.

I'm Ron Hutchcraft and I want to have A Word With You today about "The Coach Who Knows What He's Doing."

I know a coach like that. So do you, if you belong to Jesus Christ. He knows exactly where every one of His players can play best, even if they think they should be playing somewhere else.

That's actually what Jesus is trying to tell us in our word for today from the Word of God in 1 Corinthians 12, beginning with verse 7. "To each one is given the manifestation of the Spirit for the common good." In other words, if you know Jesus, He has gifted you for a position you're supposed to play - no exceptions. "Even as the body is one" he says, "and yet has many members, and all the members of the body, though they are many, are one body, so also is Christ." Then he goes on to point out that every part of the body, every function, is needed or the rest of the body suffers. Then this bottom line in 1 Corinthians 12:18. I like this. Listen: "God has placed the members, each one of them, in the body, just as He desired."

Or, God, the Head Coach, has placed each player just exactly where He wants them on His team, playing the position He created them for and gifted them for. And "Hello!," you're one of those team members. God has gifted you, He's prepared you, wired you, destined you, assigned you to play the position He knows is best for you, for His cause, for His Church, and for a hurting and dying world. Maybe it's time you stopped trying to get Him to play you somewhere else. He knows what He's doing.

It's actually an insult to your Lord to covet a position that someone else has, or to compare yourself to another player on His team, or to denigrate your position as being less important than others, or to tell Him you can't play that position (or you won't), or to sit on the sidelines or to leave the game because you don't like your position; you refuse to play your position. You are depriving Team Jesus of a contribution that they need and a contribution only you can make and you were created to make.

He produces spiritual champions because He knows where each player should play, including you. And remember, it's not the crowd you're playing for, or even for your other teammates. You play for your Coach. He's the one you play to please. So come on, put on your gear, take your position on the field, and play your God-given position with all your heart!