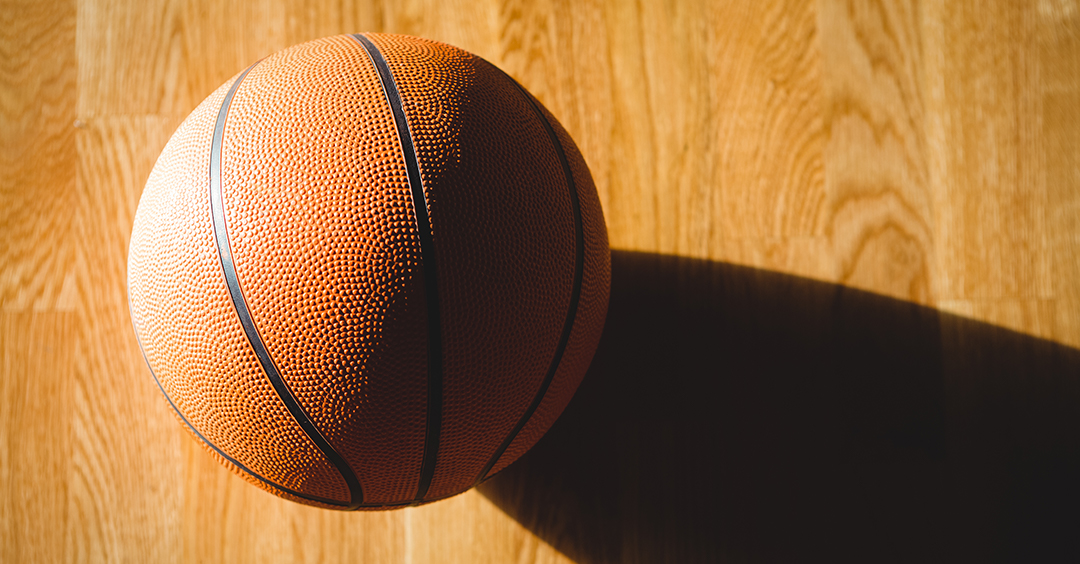 The NCAA Men's Basketball Tournament is known for some strange reason as "The Big Dance" - March Madness. The Louisville Cardinals came out on top for the third time in their school's history that year. But the single event that defined that tournament did not happen in the championship game. No, it was two games earlier, in the elite eight game where Louisville got a very bad break - literally.

I'm Ron Hutchcraft and I want to have A Word With You today about "Bad Break at the 'Big Dance.'"

I've never understood why theater folks tell a performer to "break a leg" just before they go on stage. It's supposed to be good luck. Well, breaking a leg at a college basketball tournament? That's really a bad idea. Their star guard, Kevin Ware, suddenly went down with a season-ending injury. Maybe you remember. He had a leg so badly broken every reporter I heard insisted on using the same word to describe it - "gruesome." The bone protruding some six inches. Networks deciding to quit showing it, it was so excruciating. Louisville's veteran coach - he's out there wiping tears from his eyes. Players were on the floor in tears next to their fallen teammate.

In the middle of it all this drama was Kevin in what must have been agonizing pain. But that's not what he was talking about as his teammates gathered around him. No, he pulled them close and he just kept spitting out the same three words: "Win the game! Win the game!"

When play resumed, Louisville went three minutes without scoring a point. Then they exploded. One player traded his jersey for one of Kevin's. The team and the crowd chanted together, "Ke-vin! Ke-vin!" And Kevin's team went on to an 85-63 blowout victory and a ticket to play in the "Final Four" and ultimately to win the national championship.

The drama of all this inspired people far beyond college basketball fans, and it actually touched my heart and inspired me in a somewhat surprising way. No, not to try to be a basketball star. That's hopeless. But to hear another broken Man giving His game-changing challenge.

Because I serve a Savior who was, in His words, "broken for me." For all of us. Broken body. Broken heart. Dying a death so unbearable that we actually get the word "excruciating" from it. Ex cruces - from the cross. And now Jesus pulls us close to tell us what to do with the sacrifice He made for us, "Win the game! Win the game!" He was broken so we could be healed. He took our sin so we could stop sinning. He gave His life so people with no hope of heaven could have a chance to live forever.

And not long before He left the court, here's what happened and it's in our word for today from the Word of God in John 20:20-21. "He showed them His hands and side. And then Jesus said, 'As the Father has sent Me, I am sending you.'" To do what? Mark 16:15 - to "go into all the world and preach the Good News to everyone, everywhere" to bring the hope of heaven to people everywhere. To the people, first, who are right within your reach, the ones you see every day. They're your responsibility before God. God has made you His ambassador for Christ to them. He's placed you in their lives to tell them that it was for them Jesus gave His life.

Hear Him now, "Finish what I started. Do what I died for. Rescue those I shed my blood for." Or, in other words, "Win the game! Win the game!"

We will, Jesus. In Your Name, we will.