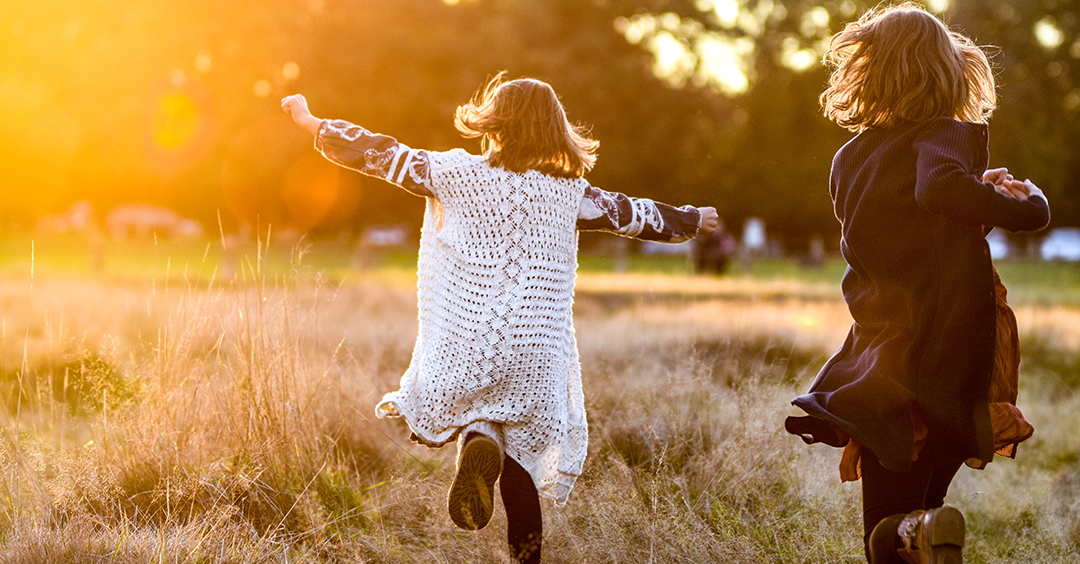 I'm not sure who "Simon" was, but I know a lot of kids - including me - have had to play his little game. You know, "Simon says." Just in case you were lucky enough to escape Simon, it goes like this. One person, often a grownup or another student, stands up in front and gives you commands. "Simon says stand up. Simon says sit down. Simon says hop on one foot. Simon says wave at all the girls in the class." The trick is that in the middle of all these commands, the leader slips in one command without a "Simon says." If you obey that command, you're out. You're only supposed to do what Simon says.

I'm Ron Hutchcraft and I want to have A Word With You today about "The King Thing."

So that's the game: do something just because someone else says it. We're all grown up now, but some of us are still playing that game. Some of us have a tendency to let someone else do our thinking for us, and we just unthinkingly, uncritically go along with what they say. Especially if it's a Christian leader we really like and respect. Anything he or she says must be right. Not always.

We tend to have what I call this "king thing." It goes back at least as far as God's ancient people in our word for today from the Word of God. In 1 Samuel 8, beginning in verse 6, the Jews say, "Give us a king to lead us." Up to that point, they had been governed by God's direct leading through His appointed judge, Samuel. Samuel didn't like this king idea, but "the Lord told him: 'Listen to all that the people are saying to you; it is not you they have rejected, but they have rejected Me as their king. Warn them solemnly and let them know what the king who will reign over them will do.'"

So, Samuel told them about how a king would take some of their money to build his kingdom, how he would take their children to run his kingdom and fight his battles. But the Bible says, "The people refused to listen to Samuel. 'No!' they said. 'We want a king over us...to lead us and go out before us and fight our battles.'" They got their king, along with the burdens of having one.

As God's people, we still have this king thing today. We want a human to follow, to fight our battles, to do our thinking. So we tend to elevate a human leader higher than any human should be elevated. Our "king" may be a powerful Christian speaker, a Christian radio personality, a charismatic Christian leader, a compelling Christian writer, or even a great church. Now the Bible clearly teaches that we should honor and respect those who teach us God's truth, who are in positions of spiritual leadership.

But no one's right about everything. No one's right all the time. Every teacher, every leader has their flaws; they have imbalances in what they teach. That's why, in the Book of Acts, the Bereans were described as being "of more noble character...for they received the message (this is from the Apostle Paul) with great eagerness and examined the Scriptures every day to see if what Paul said was true." They even checked out what Paul said. God has given us teachers to teach His truth to us, but that doesn't mean we just put away our Bible and stop thinking for ourselves. That's how cults and theological detours get started.

See, your primary source of truth must always be the Word of God, which you personally, one-on-one with God, examine every day to see what is true; trusting His Holy Spirit to lead you into truth. Jesus promised He would do that. The "Simon says" approach of doing it or believing it just because someone up in front says it, that's for children. Spiritual maturity recognizes that only one King is worthy of our total reverence and trust, and that's the King of Kings.