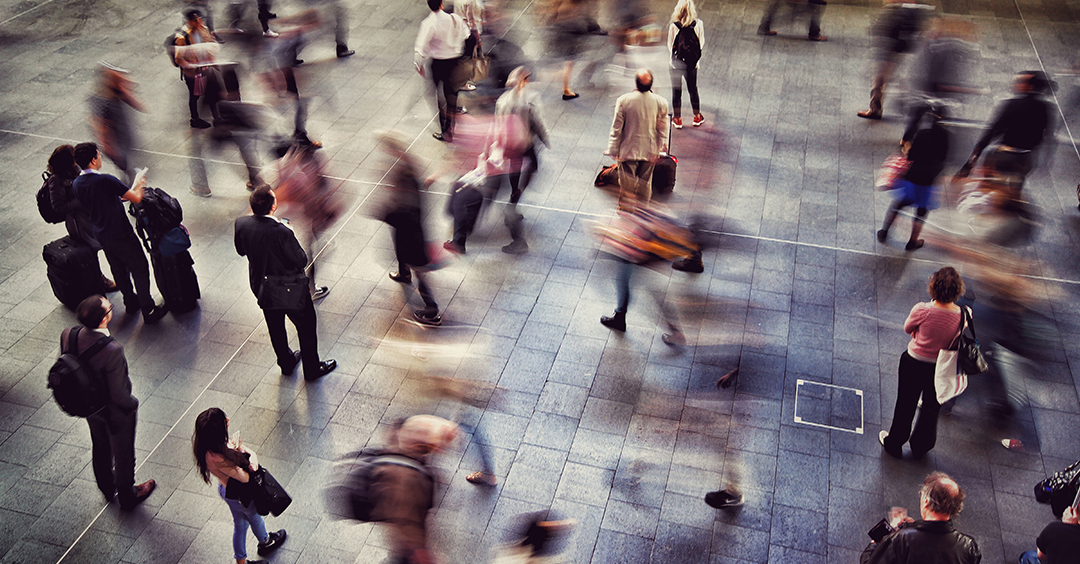 If anybody ever tells you that travel is glamorous, would you have them talk to me, or anybody who flies a lot? A while back I had one of those glamorous days, chasing through airports to make connections because of delayed flights. And since you don't see many meals on airplanes these days, you have to grab what you can. In this particular airport, I had a few extra minutes for a meal, but not knowing if there would be any other options between where I was and my gate, so I grabbed the first thing in sight, which happened to be the gourmet treat known as a hot dog. It wasn't even that great of a hot dog honestly. But what was especially aggravating was what I saw after I wolfed down that hot dog. Within two minutes, I walked by two or three places where I could have had a real meal! But no, I couldn't wait.

I'm Ron Hutchcraft and I want to have A Word With You today about "Grabbing What's Quick, Missing What's Better."

In our word for today from the Word of God, a man named Esau makes that tragic mistake of trading what he can have now for something much better he could have had later. The issue was something the Jews called the birthright - the legal privileges of the firstborn son. He got a double inheritance and he got other great benefits. Jacob, the younger brother, wants the birthright that belongs to Esau.

In Genesis 25:29, Esau comes in from a hunting trip with a powerful appetite. Jacob is cooking a pot of stew - which Esau asks to share. The story picks up as "Jacob replied, 'First sell me your birthright.' 'Look, I am about to die,' Esau said" (which was probably a huge exaggeration). "What good is the birthright to me?'...So he swore an oath to Jacob, selling him his birthright.'" A tragic mistake! The New Testament comments on his choice this way: "Esau, for a single meal, sold his inheritance...afterward...when he wanted to inherit this blessing, he was rejected" (Hebrews 12:16-17). He took what he could have right now and he forfeited something so much more valuable because he couldn't wait. It's a bad trade.

And so many people have done that for love. So many people have done that sexually. God designed sex to be one man with one woman in a committed lifetime relationship called marriage. And when you wait for that kind of exclusive love, you experience sex at its best - the way God designed it...Designer love. But it's very tempting to go for what looks and feels like love right now; especially if you've been waiting for a while. But you're losing something that's just too special to sacrifice.

Right now you might be facing the temptation to do something for love that will cost you the "birthright" that God has for you if you wait. And like Esau, once you've met your immediate need, you'll realize that you gave what you cannot get back. Whatever the pressure, whatever the temptation, however strong those feelings are, don't make a mistake that you'll regret for a long, long time.

But listen, if you've still got those choices ahead, know that God has something beautiful up ahead. Don't blow it by grabbing what's there now and missing what is so much better later. Believe me, it is worth the wait.