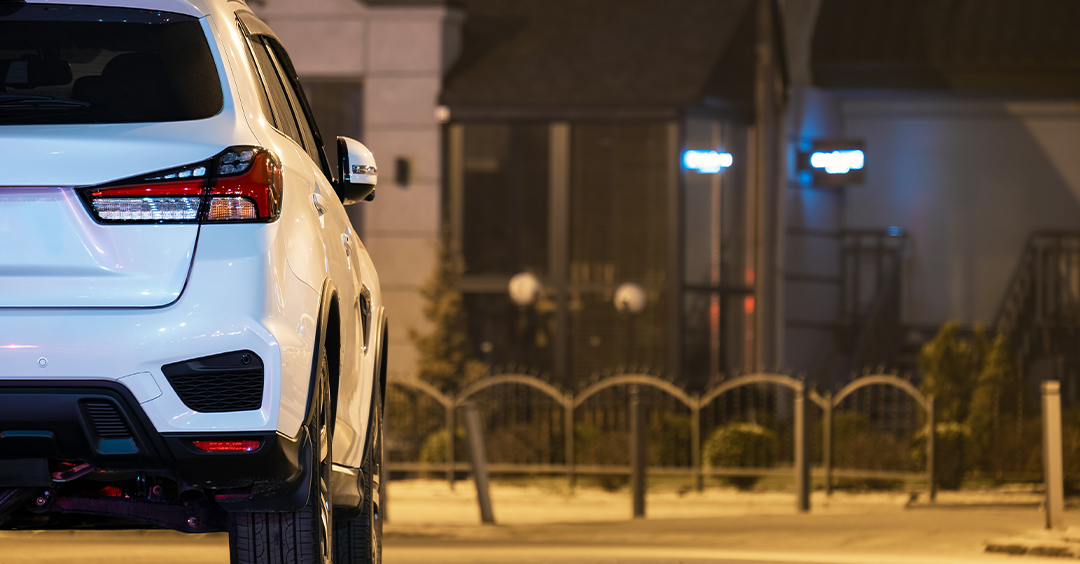 It was a super-hot summer day and my wife and I were on vacation. Everything was going great until the electrical power went out at our cabin. No lights, no air conditioner, no TV. We decided to go to a nearby restaurant for dinner. Just as we pulled up, they put the closed sign in the window. It's a good thing I'm secure. I might take it personally otherwise. The owner said the power was out there, too, and they decided to close because they really couldn't cook. It turned out that lots of places were closed. The locals told us that the power company had actually recently replaced the old lines with a much newer line that was supposed to be failsafe as far as blackouts. Right. Well, the demands were great that day, and the power...it was just inadequate to meet them.

I'm Ron Hutchcraft and I want to have A Word With You today about "Power Failures."

That's an experience a lot of us are all too familiar with in our personal lives. The demands are huge: so much to do, a marriage to nurture, kids to raise, pressure at work, decisions, deadlines, conflicts. And sometimes it seems like we have a personal power failure; we just don't have the emotional or physical or spiritual voltage to handle all those demands.

There's a step you can take to help avoid power failures. It's actually described in our word for today from the Word of God in John 5:17. Nobody had more demands on Him than Jesus did when He was here. Yes, He was the Son of God, but He was also fully man so He could be a model for us. He had a very clear way of deciding what work He would take on.

Here's what He said, "My Father is always at His work to this very day, and I, too, am working. The Son can do nothing by Himself; He can only do what He sees His Father doing, because whatever the Father does the Son also does. For the Father loves the son and shows Him all He does." To put it simply, Jesus said, "I find out what God, the Father, is doing, and I join Him in His work."

Here's one reason we experience personal brownouts or blackouts. We're doing some things that God never asks us to do. Or we're doing God's work in our own resources - trying to figure it out or work it out by ourselves. And that's when the demands become greater than our power to meet them, because it's our power; because we've taken on some demands that were never God's idea. Result: we end up worn out, frustrated, edgy, depleted, negative, out-of-sorts. Like Martha, we're miserable even though we're serving the Lord.

I've been challenged anew by these verses to begin each new day with these words: "My Savior is always at His work to this very day." That has motivated me over the years to ask a question like, "Lord, what are You working on in my wife's life today? My kids' life? The life of my staff? What are you working on as far as our ministry is concerned, the work we're doing? Please show me what You're doing, and then I'll do whatever You ask me to join you in." I know that often I have in response to legitimate needs, I've taken on work that wasn't really what He had in mind for me. And you know what? No surprise I didn't have the power for the demands.

On the other hand, if God's asking you to do something, He'll give you everything you need to get it done. In the words of Hebrews 13:21, He will "equip you with everything good for doing His will." With God's demands comes God's power to meet them. When it's God's job you're doing, you'll never have a power failure!